The clock is ticking…

Propagation: Top Squad is a VR action shooter in which players take on the role of a group of soldiers who have landed in a city ravaged by a zombie apocalypse. They are responsible for restarting the military ARES devices (kinds of anti-zombie antennas) placed in the city, before the end of the allotted time. Players must make their way among the hordes of zombies to access the antennas, activate them, then defend them until they are fully activated. A whole arsenal of weapons is available all along with their progress.

Thanks to a varied choice of paths, and two different endings (mission accomplished or not), players can come back to replay and discover all the options offered by the game. Players move through a devastated city. Particular care is taken in the graphics and the final scene offers players a striking cinematic sequence. The game alternates between phases of wandering and phases of intense combat that give players a feeling of power and relaxation.

(1) Mission centric – objective is to reactivate the ARES devices within 20 minutes.

(2) Team strategic – fight tactically in a team of up to 8 players. 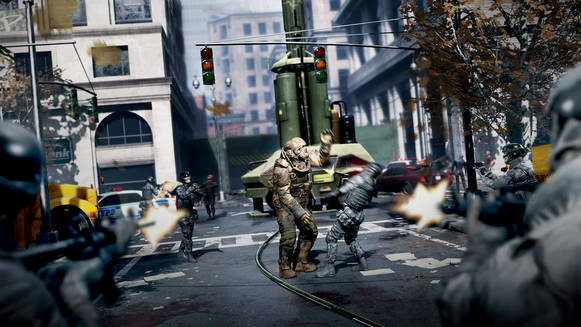 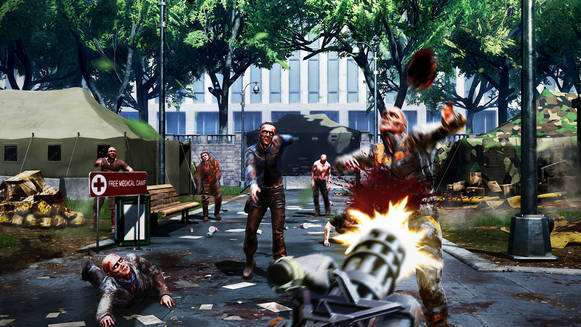 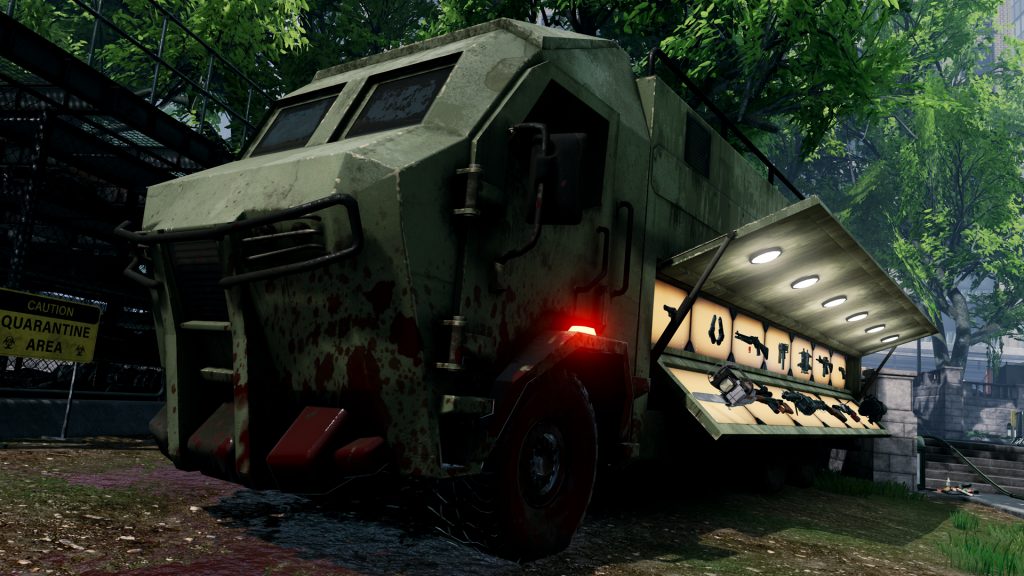